First of all; this Monday the market is closed due to Martin Luther King day. So we will have a 4-day trading week.

Always good to keep that in mind so you don’t sit in front of your screen on Monday waiting for the open while nothing is going to happen.

And you might laugh, but I know that a lot of newbies have been there.

Let’s go over some charts that I am watching more closely this week.

TSCO is breaking out of a cup-and-handle pattern perfectly. There were already 2 great buy points that you could have picked, but it is still within the 5% from the pivot point.

In which it is still save to enter a trade. So depending on the action on Tuesday, and your personal situation, it might be a good buying opportunity.

The pivot point was at 150.97. $TSCO broke through it last Tuesday on above average volume. Showing the righter arrow on the chart.

The first arrow, on Januari 6, shows the more aggresive buy point where you could have entered early as it broke the handle pattern.

If you did buy it there you are already up about 12% as of Friday’s close price.

The next one is FLWS and it is setting up nicely as well.

It is  recovering great from a double bottom base pattern and is now nearing the 29.94 pivot point from October 16th.

All it needs to do is move a little up in price to push through it. And than, as always, I am looking for strong trading volume to support that break-out.

This proves to me that it is not the average retail trader buying into the break-out, but the institutional investors are interested as well.

BMY is forming a big cup and handle pattern of the last year which is nearing a break through the pivot point at 66.33.

After a base of 5.5 months it gapped up after releasing it’s earning report.

Soon it gradually traded lower and eventually formed a 2.5 month handle that is now looking to break-out.

DT is forming a handle after a big double bottom pattern over the last half year.

It has a pivot point at 45.17 which can signal a buying opportunity, if it is acting right on other criteria as well.

Keep in mind that $DT is reporting earnings on Februari 17th. So you might not want to sell to closely to that date as I prefer to go into earnings with a good profit cushion in case the stock trades down.

Off course the period leading into earnings might show enough strength to buy and build up a good cushion.

Or the earnings report can cause it to gap up which might provide an entry point.

In other words, anything can happen around earnings reports. DT is setting up nicely which could offer a good trade, but don’t try to anticipate anything that might happen.

Learn to let the market show you what is happening and go with that.

RGEN has already been performing nicely over the last year.

As you can see on the chart below it has offered several good buying opportunities which each would have given you a quick profit of over 30%.

Now this might not seem as a big winner to you, but this fits the criteria I look for. I don’t always need to be in the biggest winning stocks when I trade, but I look for the stocks that will give me a quick and good profit.

So that after that quick pop-up I can take (partial) profits and look for the next one that is setting up nicely.

This allows me to compound my profits faster than to look and wait only for the biggest winner.

Of course that is also what I am looking for, but that will not hold me back from buying other great performing stocks.

So for $RGEN you can see it has formed another nice base of which it tried to break out on last Thursday.

The downside for me was that the trading volume was nowhere near spectacular. I look for a big increase of trading volume when a stocks breaks out, because that means that a lot of big money is coming in.

For $RGEN this is not the case (yet).

However it still looks strong and ready to go higher when it is able to bounce of the 212.65 support, which previously was the pivon point.

It might go down below that, but if it holds up well and bounce back higher on good volume this can be a good opportunity for a nice profit.

Another great stock that has been performing strong and might be forming a new buy opportunity is APPS.

It already has a nice profit from the former buy point on December 14, but it has been consolidating for a while now.

And a strong sign is that is bounces strongly off the 10-week moving average.

Which shows that $APPS is still in demand and once it turns around nicely it might offer a good buying opportunity for a good trade.

The current pivot point for me is once it break higher of $60.96 and preferably on good volume off course.

Next one is AMD. This one has been on my watchlist before and has offered a buy point at November 30, at the arrow.

Since than it has mainly moved sideways without any conviction to go higher soon.

Now it is trading just below the 88.82 pivot point which means it can set itself up for another buy point.

It will need to bounce back through 88.82 with good volume, or it could be former another base first.

Either way, $AMD has been a strong stock lately with a good underlying company that I’m definitely watching closely for a buy point.

Let me know what stocks are on your watchlist for this short trading week! 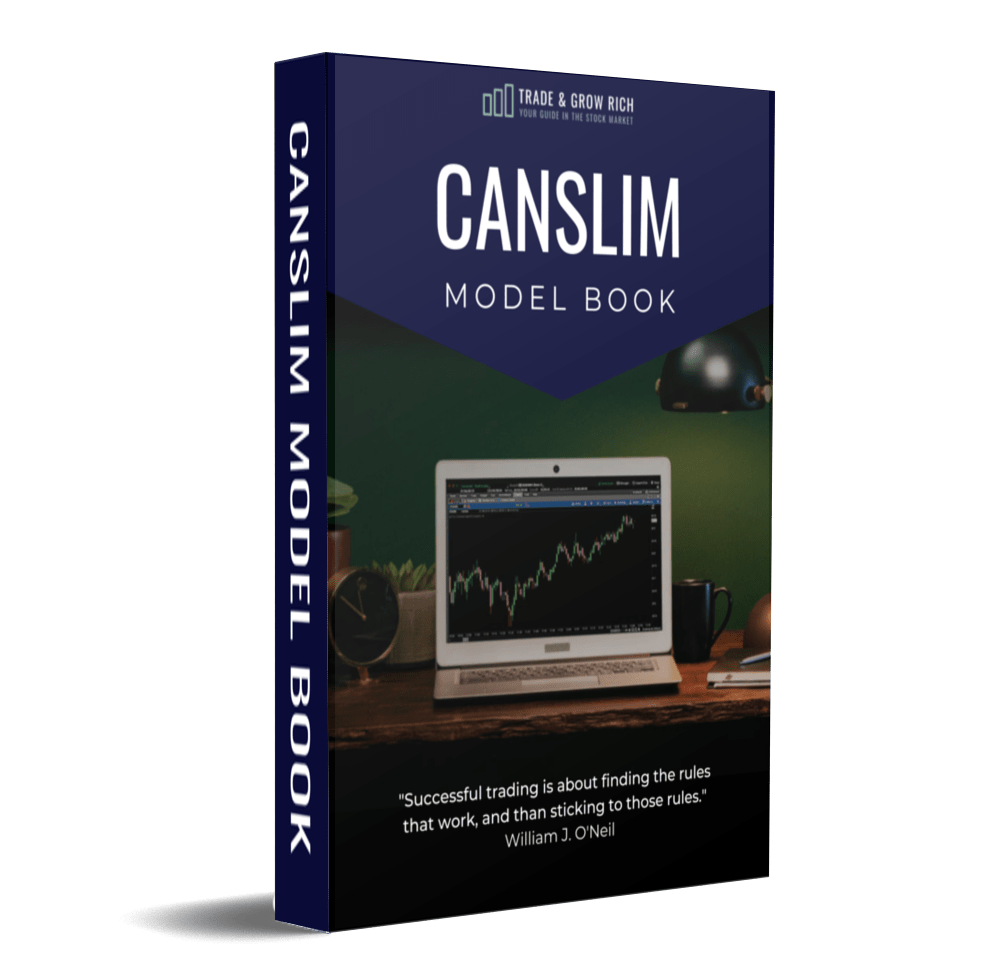